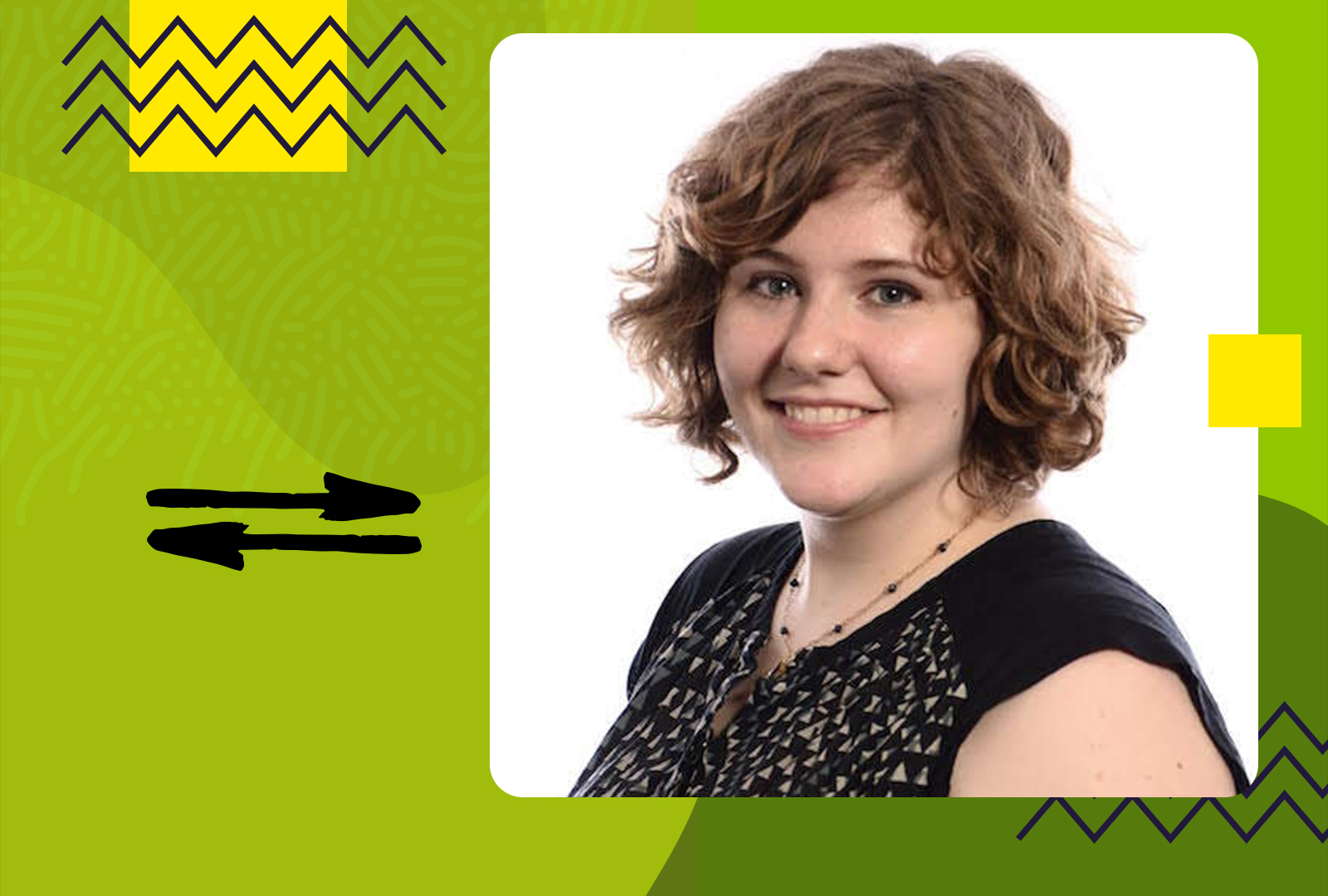 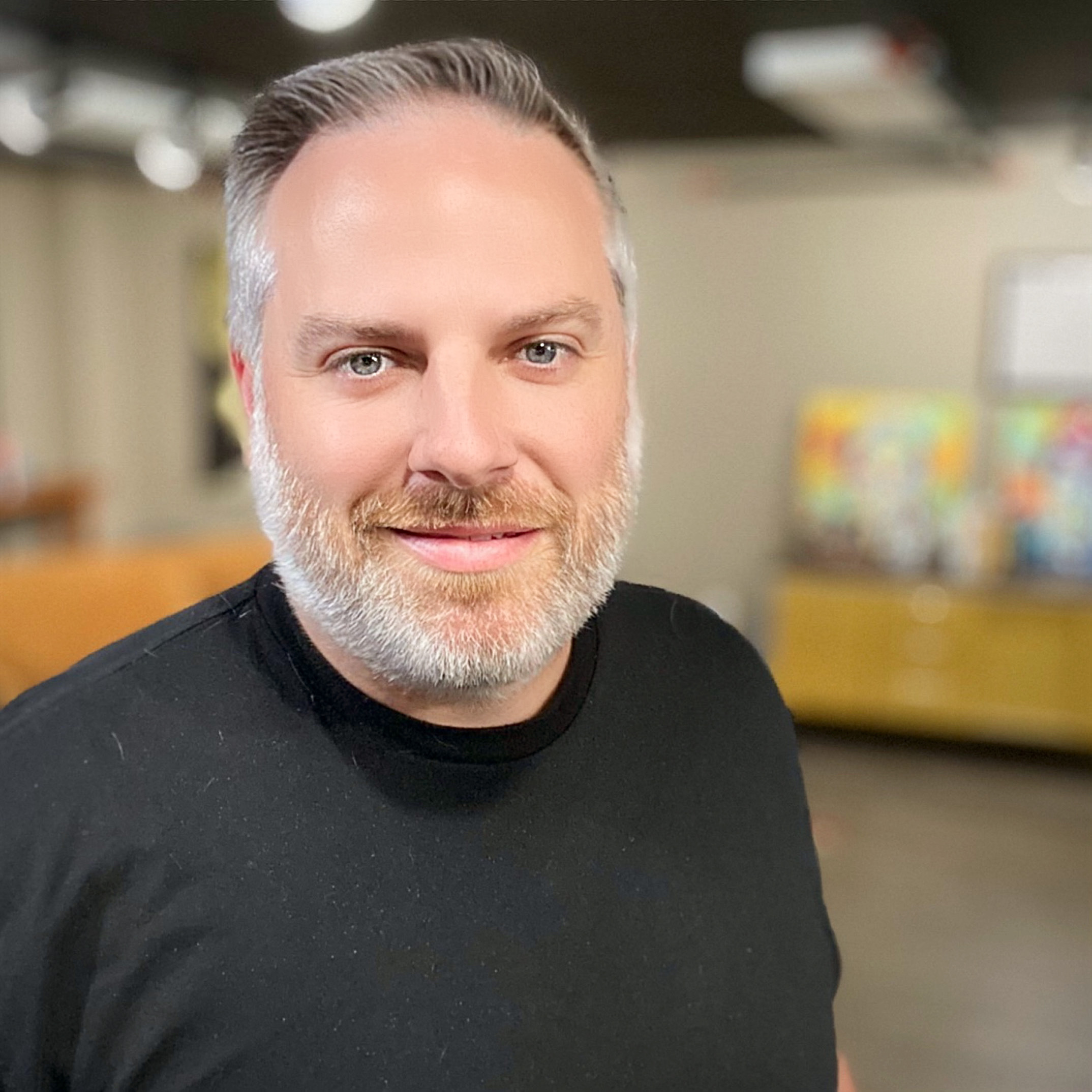 In this episode, Adam has the pleasure of interviewing Anna Rankin, a Senior Software Engineer at General Assembly. Anna talks about her path into the industry, from graphic design to attending General Assembly as a code school student, where she became an instructor and eventually "snuck" onto the dev team.

Other opportunities to connect:

Git for Beginners: How to use git in the Terminal and in a Graphical User Interface

In this video, Amy explains how to use git in the Terminal and a GUI (Graphical User Interface), demonstrating how to use it on an actual project. 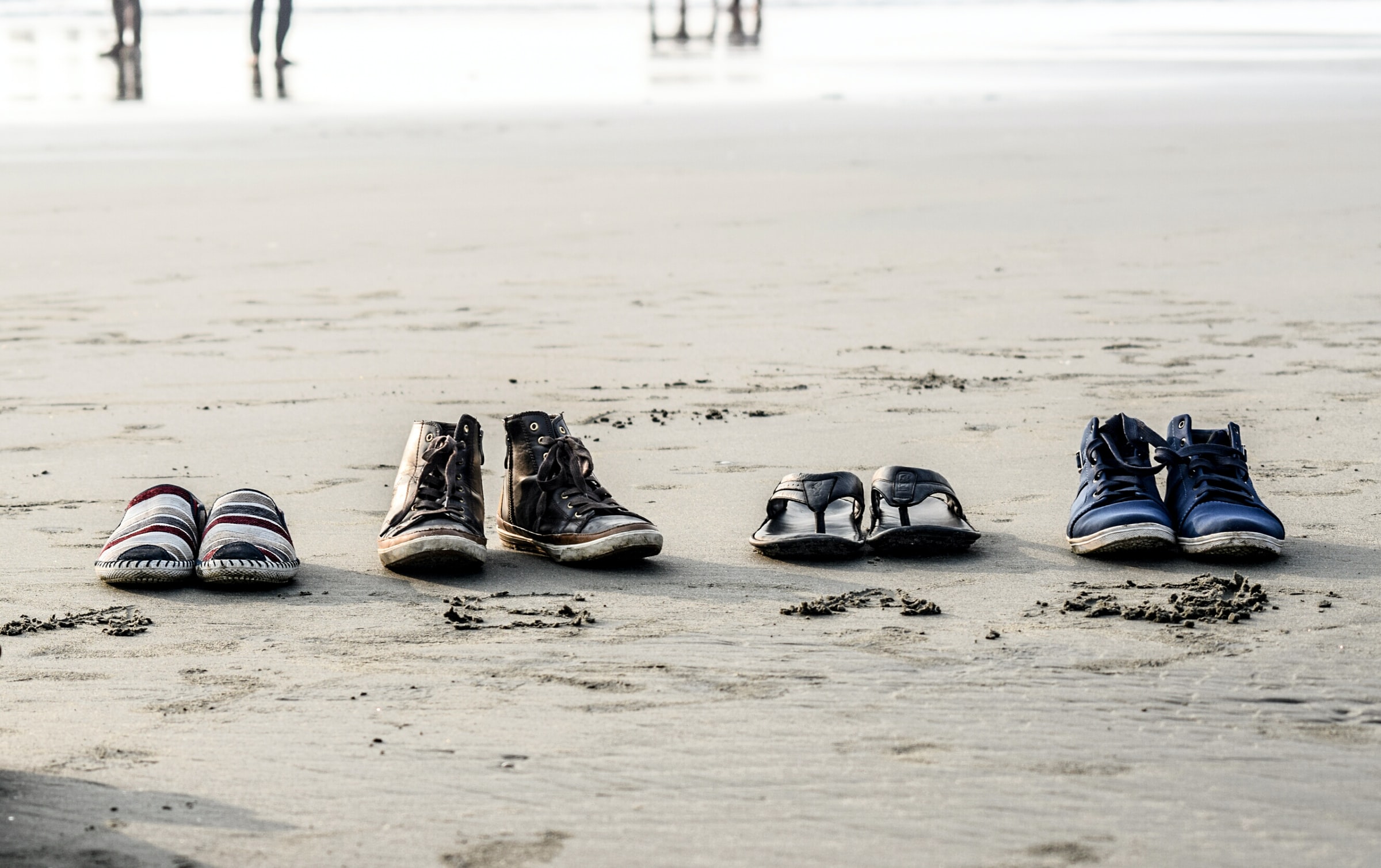 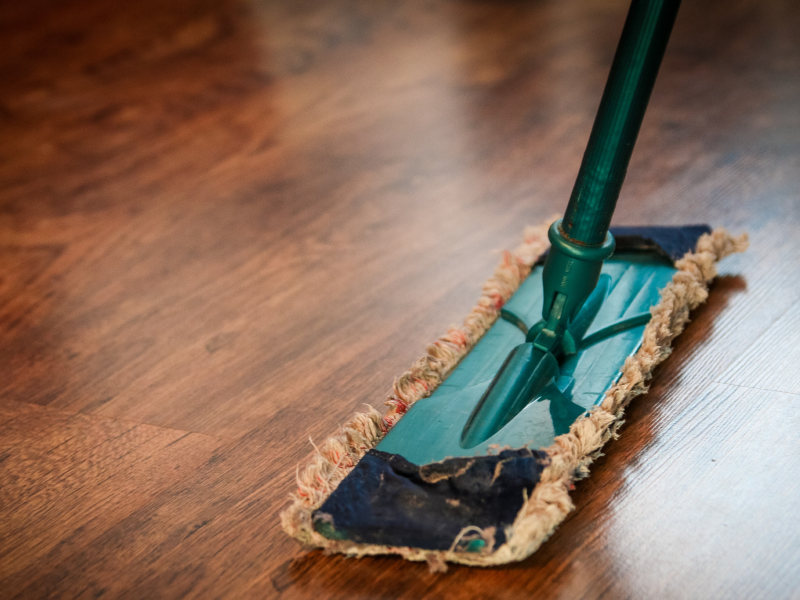 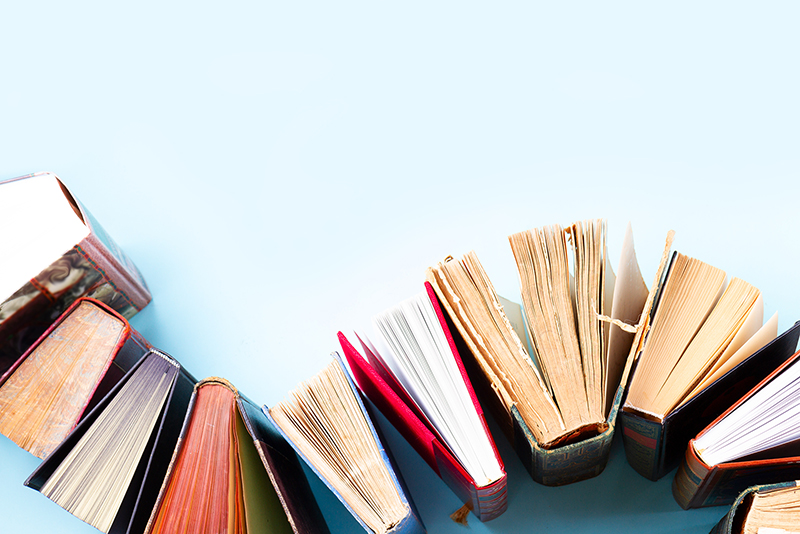