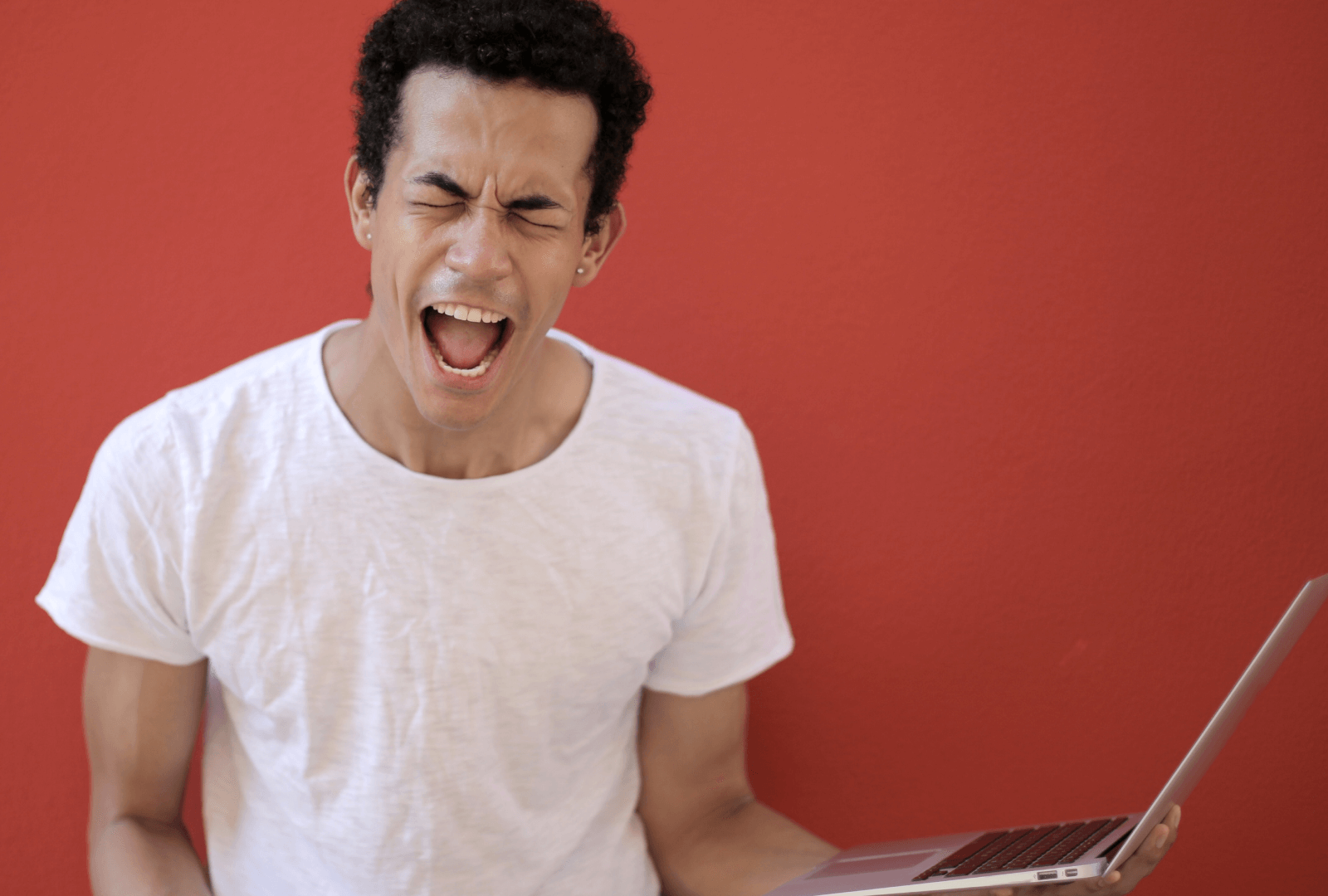 Banging Your Head Against a Wall: Environment Variables

Ever spend all day trying to fix one thing? It can be the most frustrating and deflating experience. I have recently had one of those days and wanted to share what happened so this doesn't happen to you. 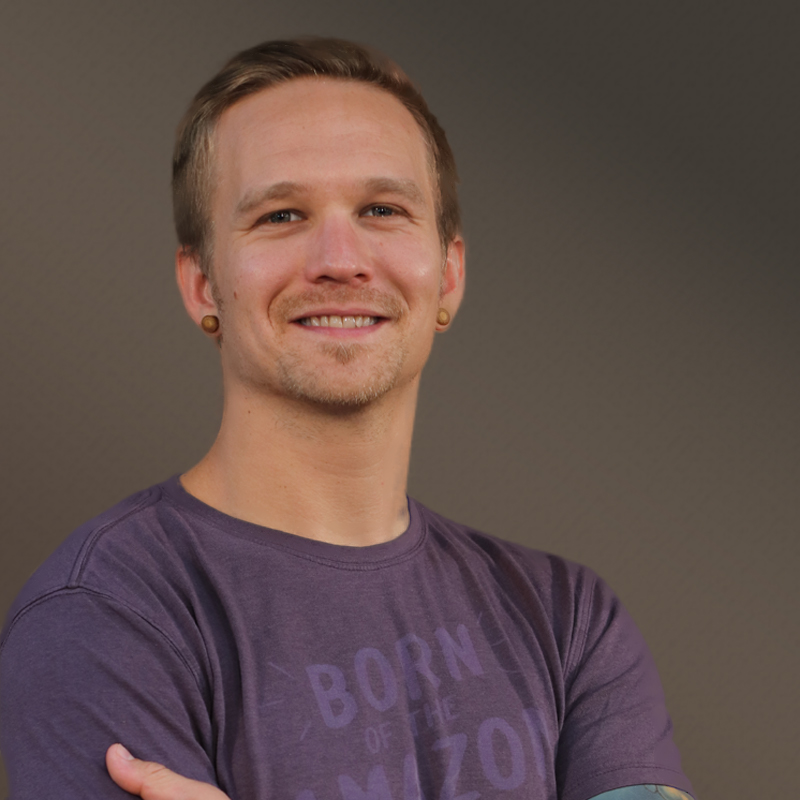 I was trying to run specs via `RAILS_ENV=test rspec`.  Pretty straight forward, right?

The rails app I was working on uses webpacker to compile assets.  When running in a test environment, these assets are compiled to a "public/packs-test" directory. The "packs-test" directory is required in order to run the specs, so if it is missing, things go 💥!  Well, this `packs-test` folder was not being created by webpacker, so my specs were all failing.  😭

The Order of the Environment Variables

Before we dive into what I discoverd.  Let's review the order of precedence for environment variables.

Things are of course a little different between Windows, OSX and Linux environments.  The list below is based on OSX/Linux, but I did want to mention a bit more on Windows Environment Variables.

Windows has a slight different order of environment variables:

Let's just consider all of these to be "System" in the order section below for simplicity.

Tip: To view all your environment variables you can use `set` or `printenv` (osx/linux only)

Turns out, the way I was thinking about environment variables was wrong.

Although in most scenarios this order is true because of the typical sequence of operations, for example:

1) System environment variables are loaded by default when you start up your computer.

2) Shell defaults are loaded when you start your shell

3) Environment file overrides are loaded when you start your app

To demonstrate, let's consider that "FOO_BAR" is a standard environment variable defaulted to "BAZ" on every laptop.

Let's set the value in our shell via:

Now, if we were to add `export FOO_BAR=3` to our `.zshrc`, nothing would change in our current shell.

Cool. But, if we were to resource our shell, we'd lose our shell session and it would be set back to what is in the `.zshrc`.

So, now that we have a fairly good understanding of how environment variables are set, let's dive into what happened to me.

What was actually wrong?

I had a `.env.test` file with `RAILS_ENV=` in it, which was overriding my `RAILS_ENV=test` passed in via command line and subsequently `RAILS_ENV` was being defaulted to `production` because it was an empty string.

This is obviously not what I expected and did not even consider it because in my head I had already ruled it out.  Shouldn't the `RAILS_ENV` that I pass into the command line always override? _Answer: nope!_‍

To fix, I just removed `RAILS_ENV` from the `.env.test` file and then everything worked. 🎉

When you are hitting a wall...

Environment Variables Can Be Trixy

Be Aware of Your Assumptions

Keep an open mind and question your assumptions.  It can be hard to even be aware of them, so do what you can to get out of the 🤬 headspace.

Taking a short break and stepping away can help clear your head. By doing so, you will be able to be more aware of your assumptions and potentially attack your problem from an angle you did not consider.

This has been the single-most important thing I have adopted.  No matter how frustrated you are or how hopeless you feel, do not give up.

More often than not you are just at the crest of the hill, just keep going!