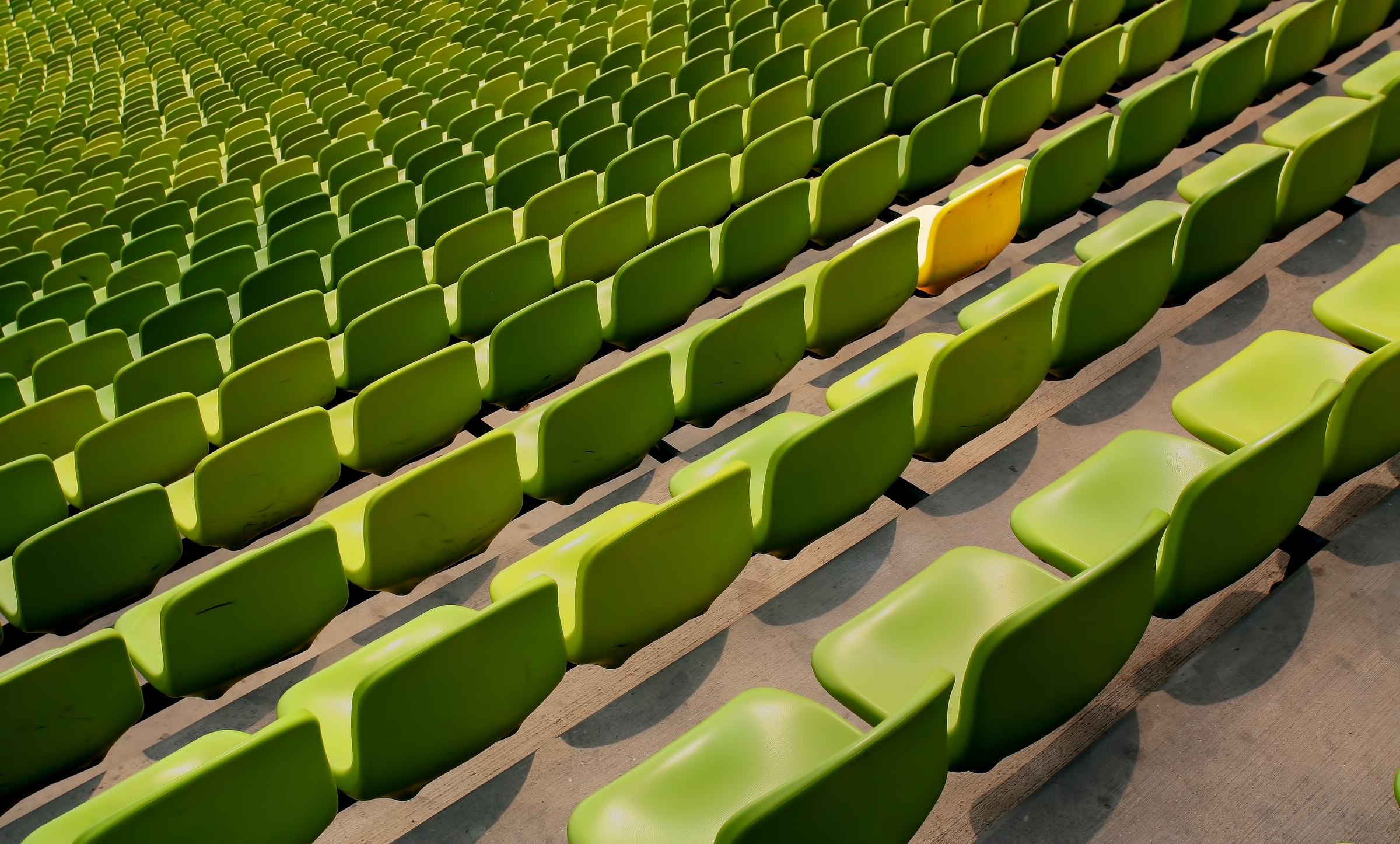 Be different. Be unoriginal.

There's a myth about original solutions: they're original.

One of the most famous product launches in recent history is the first iPhone. If you recall, Steve Jobs starts with three unoriginal ideas: the phone, a music player, and an internet device. He then presents the idea that they could be in the same machine. How original, right? Yes! (except for all the many devices before it that did those three things).

Not but three years later, he did again with the iPad. He turns to reveal the iPad, a tablet like no other (except for the many tablets launched almost a decade earlier that did similar things). What was so original about the iPhone and the iPad? Implementation and timing.

Apple didn't invent the computer, the laptop, the smartphone, or the tablet. They just implemented it better than anyone else and timed it perfectly.

On one end of a pendulum exists "different." On the other end: "ordinary." As humans, we love both. We love what's familiar but different. The fine line we walk between the two is what creates excitement. However, when we cross that line too soon or without care, we can go from excitement, fulfillment, and enthusiasm to frustration, uncertainty, and fear in a heartbeat (quite literally).

The dance is one of pragmatism: it's a slow evolution from the waltz to a grind. While different is risky, it's exciting. While unoriginal is boring, it's familiar.

So, be different and unoriginal.