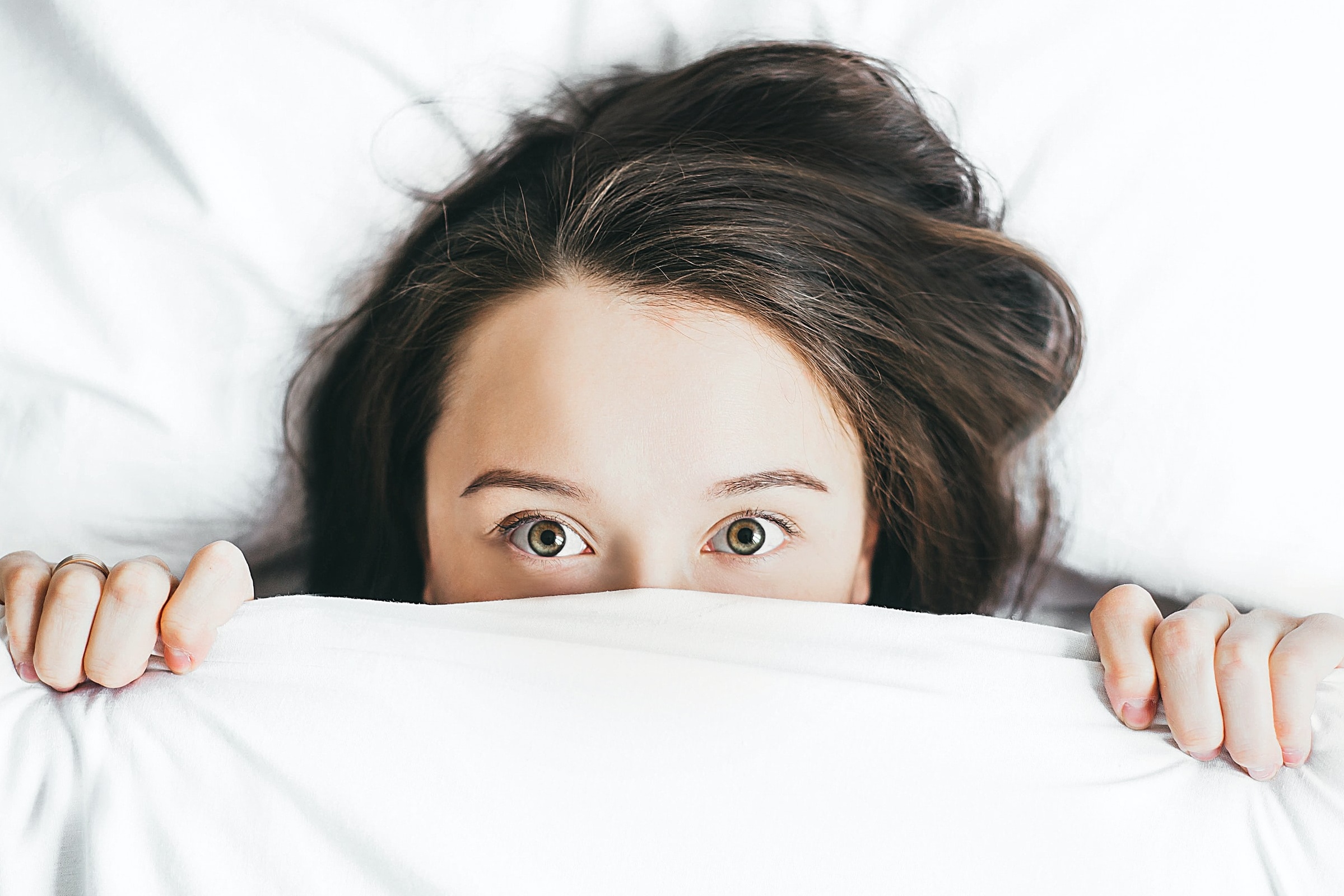 "Do you ever get stage fright?"

Almost all performative artists practice. I'm sure that even if you're not a performer, you know this is true. However, except for sports, in almost every other industry, practice is rare. Why? I don't know.

I'm a semi-professional stage actor who made his way into tech and entrepreneurship. To answer your question, "Yes. Every single time." However, it doesn't matter all that much. Why? Because I know that when it's time, my body will take over.

I have a college degree in stage performance and have been acting professionally for over two decades. I've performed hundreds if not thousands of times publicly. I can say with total sincerity that I get stage fright a lot.

Question: "Do you put your acting degree to use?" Easy answer: "Yes." But, it may not be for the reason you think. While I'm in sales, I'm not Willy Loman from the play Death of a Salesman. There's no character I'm playing in front of my team. I don't wear the costume of a leader, an entrepreneur, or whatever. You see me as I am. My acting training has helped in one area more than any other: the art of practice.

Almost all performative artists practice. I'm sure that even if you're not a performer, you know this is true. However, except for sports, in almost every other industry, practice is rare. Why? I don't know.

Most people know that actors have to memorize lines. So, it's easy to assume practice helps that cause, and it does. But rarely does it take weeks and weeks to learn the words or songs of a script.

Rehearsal (practice) is a tool to discover, develop, and embed in the body and mind an automatic response to a given situation on stage.

On stage, my job, as an actor, is to embody the character. The most reactive to the given situation I can be, the more real they will feel to the audience. The journey to this level of honesty is not always quick and, most often, a discovery process.

As actors, we practice/rehearse to find an honest moment. Then we repeat that moment over and over again until it's so rehearsed it's an ingrained routine we can trigger. The anxiety (or stage fright) results from fear, but confidence results from practice.

The more I/you/we can ingrain the habits, routines, and processes that consistently generate the type of result we want, the more automatic we'll become. It's in that automatism that we find calm, confidence, and excellence, all at once.