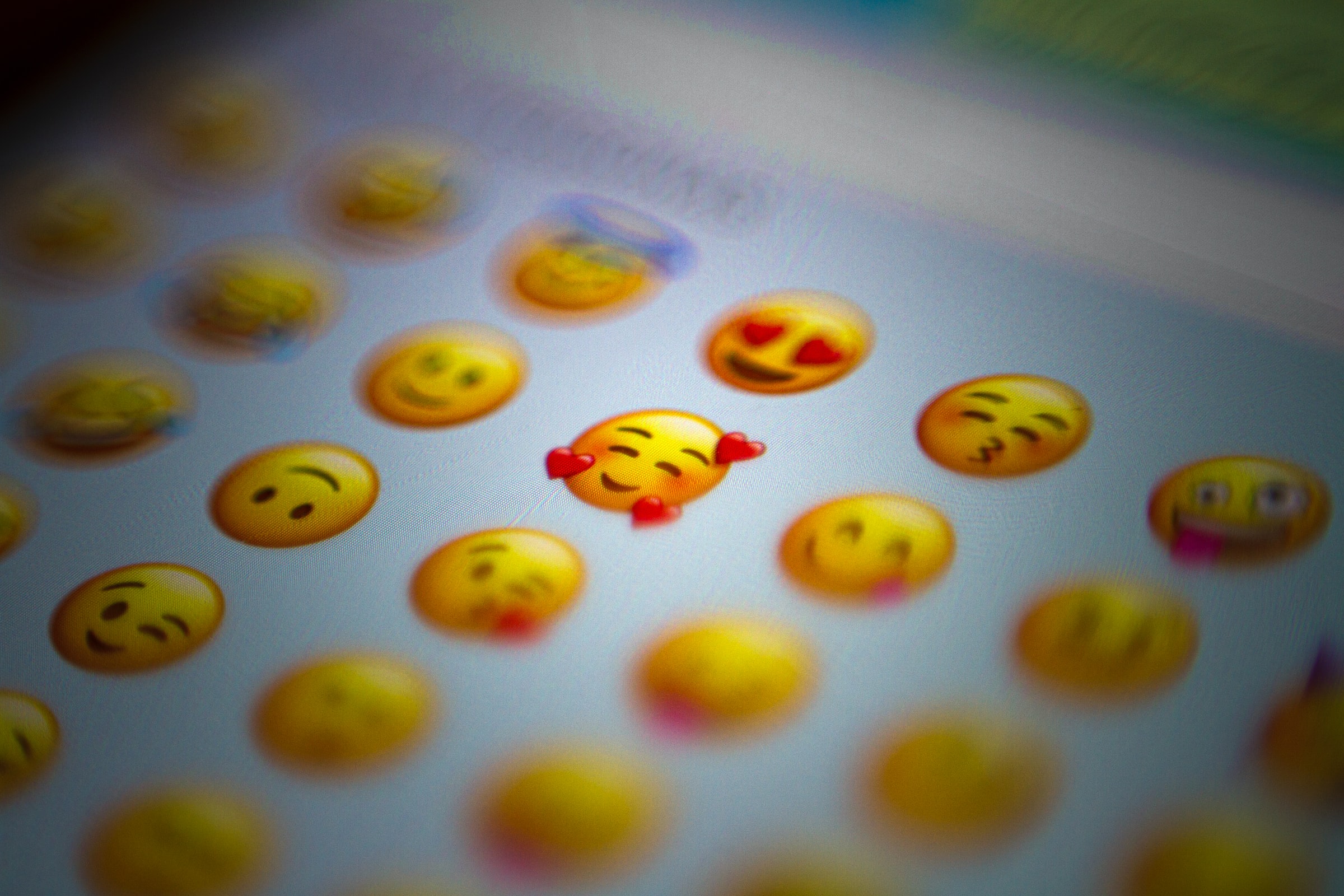 Thanks to Nate Clark describing why, I love using emoji's for commit messages to quickly relay basic intent. There is even a whole list of emojis defined for that sort of thing.

For some reason I have never thought to apply this to my PR comments. I had been using tags like #question on a comment, but not emojis. I tend to forget to use those and thought there might be a better way. I found this nice document from github user raorao which relays what I was thinking about. I have since tweaked it a little to fall in line more with the gitmoji.dev definitions.

That is it, you could argue that the ➕ and ➖ could just fall under the ♻️ emoji, which I won't disagree with, but do with this what works best for your environment and team.