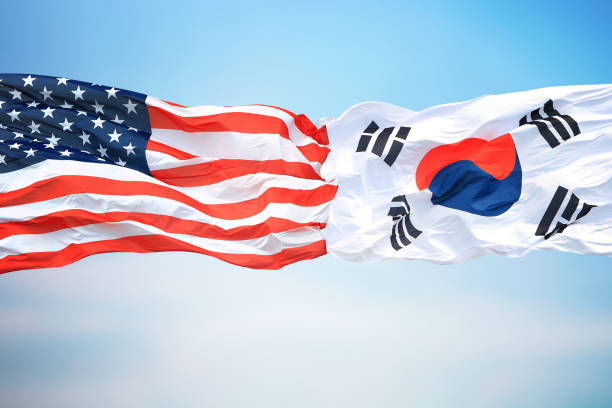 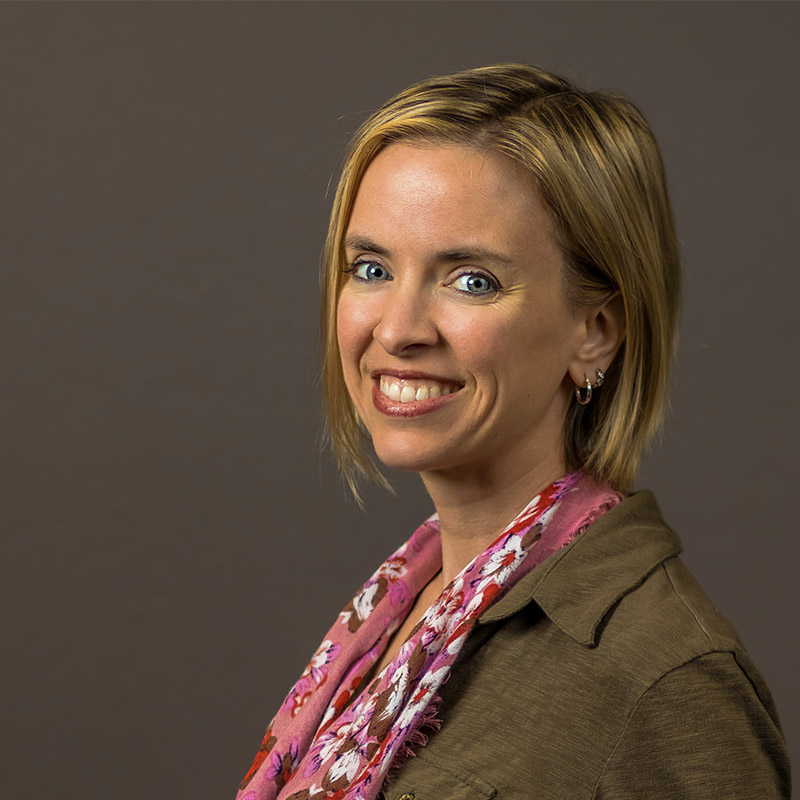 One of the things I love about ZEAL is the opportunity I’ve been given to continuously grow in awareness and focus my own personal equity lens. Last year, we completed an equity lens training with the incredible Matthew Reynolds (mrrconsulting.org) and as we move forward, I take heed of national monthly designations as an opportunity to pause and reflect on the history, value, and future of people that we must lift up in hopes of a more equitable country for all.

The month of May is recognized as Asian Pacific American Heritage Month- a celebration of Asians and Pacific Islanders in the United States. I was thrilled to have the honor of interviewing our own Hyosun Michael "Mike" Ko, who identifies as Asian American and South Korean.

Mike was born and raised in Gwangju, South Korea, and went to college in Seoul where he majored in electrical engineering. He moved to the United States in 1993. Mike studied English in Salt Lake City, Utah, and went to graduate school in Las Vegas, Nevada where he earned a master's degree in electrical engineering. From there, he worked in El Centro, California for 14 years before moving to his current locale in San Diego.

Mike grew up in a Confucianism environment which he says is still deeply ingrained in him. For example, he was taught that society should prioritize common interests over individual freedom. This belief continues to influence his thoughts about life. Mike says he also maintains some Korean family traditions such as seaweed soup on birthdays and rice cake soup on Lunar New Year’s Day. His parents and sister still live in Gwangju but support his decision to immigrate to the United States. I asked him about his immigration experience.

“It wasn’t easy. After graduating from college, I got a job. The company was sponsoring my visa. Two years after I got a job, I met an immigration lawyer who was handling a lot of cases from my company and started my case. But he stalled my case because he had too many other cases from my area. He was holding my case for over 3 years and he suddenly resigned from my case because he was investigated by the immigration office for fraud cases. It was a very frustrating moment at that time. I had to start again with another lawyer. It was a waste of time. I had to spend a few more years in immigration.” - Mike Ko

Mike took a leap into coding, through LEARN Academy's coding bootcamp, three years ago. His job history included quality control, production planning, supply chain management, and business analytics. He said his background in electrical engineering was a bridge to coding.

Mike joined our team at ZEAL in August 2019 and has made an incredible impact. I asked Zeal’s Director of Consulting, Jason Harrison, what it is like working with Mike.

“We’ve worked with a lot of folks who are transitioning to a software development career. Mike left a great impression when he interned with us a couple of years ago. He was at the top of our list of people to talk to when we were expanding our team. His dedication to learning, and to the craft, put him on another level.” -Jason Harrison

With so much media coverage on recent hate crimes against Asian Americans, I found myself cautiously approaching this topic with Mike. How can we as a community better support Asian Americans? How could I support Mike better, from a personal and professional level? I was relieved when Mike said he has been fortunate to not personally experience any discrimination and he offered helpful insights on how we can raise awareness and better understand Asian American culture. He pointed out that not all Asians share the same ideas and thinkings and that we all need to understand within Asian American culture, there are different traditions, languages, values, and ideas.

I asked Mike what Asian Pacific American Heritage Month means to him.

“I am very grateful that we are celebrating Asian Pacific American Heritage Month. Being an Asian-American is about educating our own history, tradition, and values. With the increase in violence against the minority community, we need to oppose violence and discrimination.” -Mike Ko

Well said, Mike! Asian culture is rich and diverse and has helped to shape the U.S. in innumerable ways. This is worth acknowledging and championing. We are honored to work with team members like Mike, as well as to celebrate Asian Pacific American Heritage Month at ZEAL.