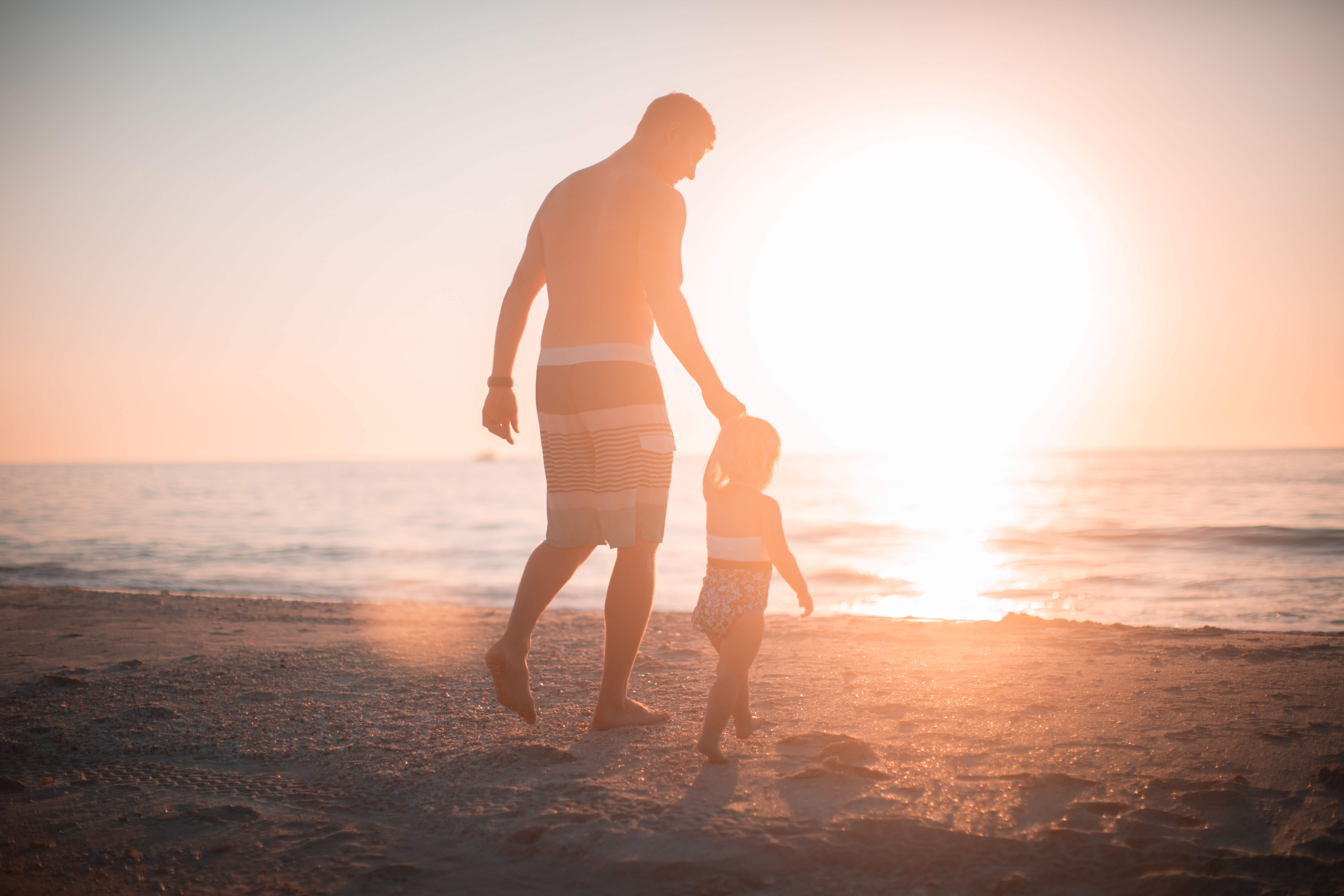 For years I would struggle with taking time off; a single day was stressful (and rarely did I 100% checkout). However, when I found out my wife and I were pregnant, I swore not to work and be present as much as possible.

As a business owner and executive, the weight of responsibility kept me up at night - I couldn't let my teammates down; however, I had to be selfish this time. I couldn’t let my family down either.

Jettison, three years later, I recently returned from my second six-week parental leave (baby #2). During the most recent six-week leave period, I checked my email three times. I read Slack twice. I took one work call from Trever (my Co-Founder).  I attended one meeting to celebrate a team member leaving for a great new opportunity. How many anxiety attacks did I have during that leave? Zero.

Fear setting is another way to explore your worst-case scenario of a decision (or lack of one). Most often, even the worst case isn't that bad.

Three months before my leave, I took the morning off to sit with a cup of coffee and my notebook and map out what's the worst that would happen if something had to wait six weeks (or more) for my return

To no surprise, I discovered that my worst-case imaginary scenarios were the possibility of damage control or the inability to respond quickly to clients. Neither was good, but neither would kill the business or be unredeemable. Better yet, both were preventable.

My list was full of to-dos out the gate: reschedule this, don't forget to do that, etc. Then, about 5-minutes in, it hit me that this list will inevitably change. If I follow my "do this before X happens" approach, I'll be chasing a moving target up to the day I leave. I needed a framework for “must-dos”.

Every decision point has a default when no definitive decision is made. So, looking at my list, I asked myself...

Knowing and accepting the default is one of the most relieving steps in my process. It clears the air and prunes my "must-dos" list.

Fasting is the practice of eating very little (if not zero) for an extended period. The constraint causes a biological reset of sorts. The same applies to work.

One of the biggest mistakes I witness is that folks try and get everything done just before they go on vacation or long-term leave; in fact, I've seen people double their workdays to try and get ahead of the curve, but rarely does it help.

Anyone who's practiced fasting knows, slowly reducing your calories into a fast is much easier to manage than going cold turkey out the gates. Our team at work and the body's mechanics are similar: too much change, too fast can induce shock. One of the greatest gifts you can give your team before you leave is predictability and certainty.

A colossal mistake before an extended leave is to jam and cram - do as much as possible beforehand. The practice introduces all sorts of uncertainty and risk. It's like kicking a soccer ball extra hard from the other side of the field, hoping you'll score, instead of working as a team and running the play as planned, even if the clock may run out. The first is a selfish, risky, and desperate attempt to succeed, and the second allows your teammates to step up to the challenge with you, adjust as you go and along, and score together.

Like fasting, where systems of the body will adjust to accommodate a lack of calories, your team will do the same with a lack of productivity on your part. It feels selfish and entirely counterintuitive, I know, but it's powerful. Reducing your hours and responsibilities is how everyone learns to overcome.

Look two weeks into the future, and plan back to the current day. Set one goal for each day to ensure that you're doing what's necessary. Don't plan tomorrow; just today.

The importance of one day at a time prevents forward planning, where we start to build a dependency on tomorrow's work.

The fact of the matter is that in X amount of time, you'll be on leave. So if you're planning for tomorrow and not what's necessary for today, you're running the risk you'll get out of sync, and issues will be left unresolved.

Why are you going on leave? What do you hope to do? In my case, I wanted to be present for my newborn, my wife, and my oldest. I know that this time will go quickly, and if I were to look back, what would I regret or celebrate? Not work.

Before I left, I was clear as to what each team member hoped to achieve. They had a goal, and so did I. (Hopefully, this continuation of existing plans and targets is not entirely new.)

More than anything else, knowing everyone's outcomes helped my backwards planning. So instead of talking endlessly about what could happen in the next six weeks, we only talked about what I needed to do to support them before my leave started.

I'm in a sales and strategic partnership position, which might lead to a deep concern that vital progress will dip when I was out. So for many weeks, my Co-Founder and I talked through all the circumstances - big or small.

There was a shortlist of things I wanted to know about, and all of those things were celebratory.

I didn't want a report of problems - the team was more than capable of handling issues. However, I always want to know what we're celebrating.

Aggressively communicate why you're out.

I did not shy away from telling people why I would be out. I would share the event timeline and my outcome(s). We're all in the game of life together. I knew that if I didn't communicate what's going on in my life, others would fill in the gaps with all sorts of things.

The steps above have made taking extended leave a life-saver. I hope you gained some insight from my experiences.

Last but certainly not least, I'm deeply grateful to all my teammates, my associates, and, most of all, my family for the support. I could not live the life I do without all of it.‍