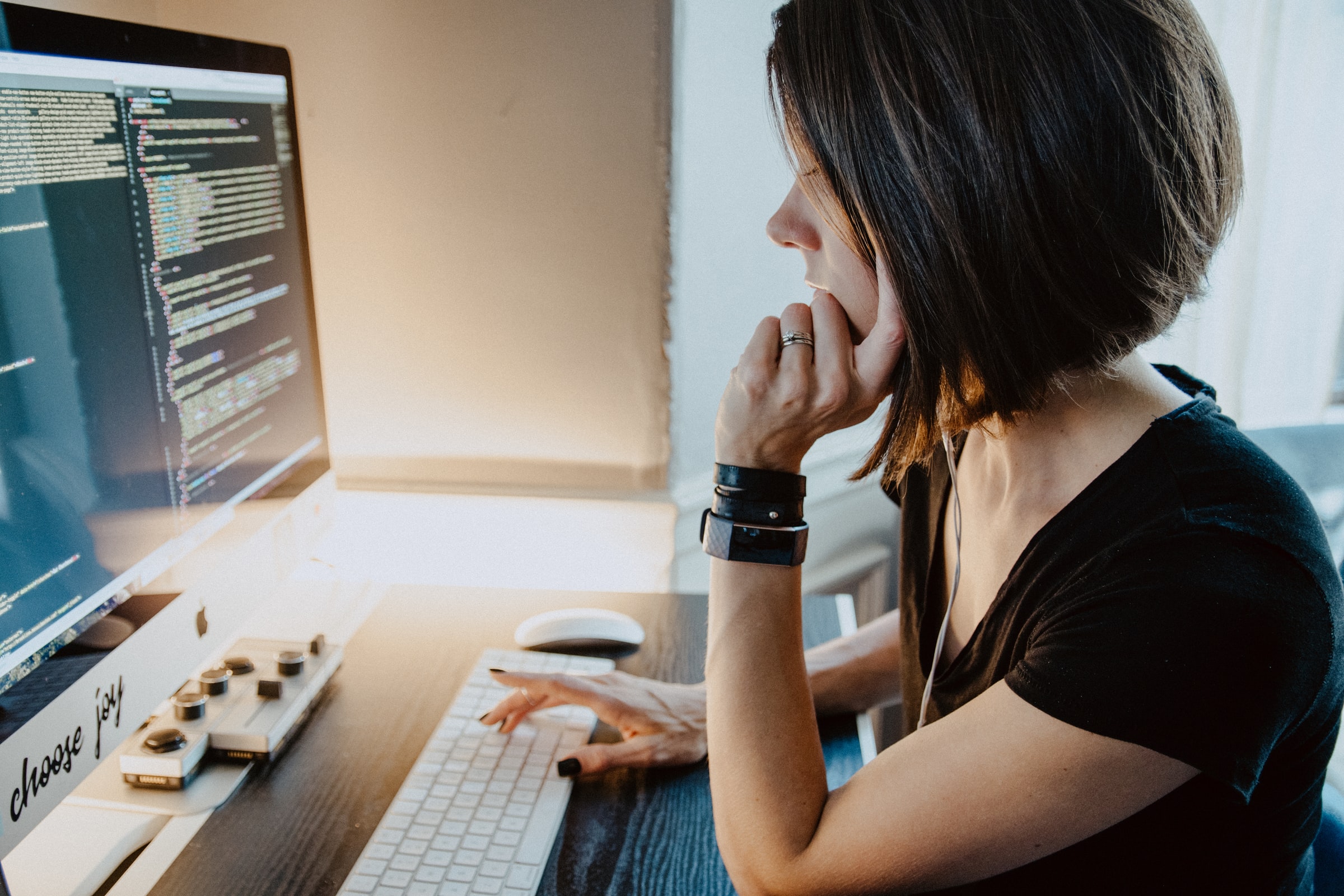 No-code will never be programmer-free

Let's acknowledge the elephant: I'm a partner of a custom programming agency. It's fair to assume I'd have a bias towards programmers writing code; however, I'm going to give this subject a go and strive to maintain a neutral stance.

No-code applications are services (apps) that strive to reduce (or altogether remove) the need for a programmer to write code in a particular programming language (e.g., Javascript, Ruby, Elixir, Java,...). These same tools exist for user-experience designers, as well, and solve a similar problem. But, for now, I'll focus on the impact it's having on code writers.

Until relatively recently, all of these programming tools were made for the folks sewing the needle, cooking the meal, and swinging the hammer, not for the musician who can't read music, the designer who can't draw, or the entrepreneur who can't write code.

When the coding is gone, and the designs are drag-n-dropped, what's left? A lot. A whole lot.

I own a hammer, but I can't build a house. I've had a $100 cup of coffee but can't tell you how to roast the beans that made it. Programming is more than a toolset; it's a structured approach to problem-solving.

I don't know about you, but I dream big. I start huge and work diligently to break it down into incremental chunks. Navigating the complexity of big thinking is a real skill that's learned. This skill is a large part of the programming trade.

No-code tools remove complexity, but not ingenuity. (Yes, artificial intelligence is getting scary creative, but bear with me.) The complexity no-code solutions can solve for is structural. They're exceptional at building logic around an intention but continue to lack inspiration that's self-realized (Yes, again, AI AI AI.).

Be a programmer, not just a code writer. Focus on the fundamentals - breaking down complex problems, understanding conditional logic, and relational data structures - and exercise the muscles of ingenious thinking.

Don't fear change. Decades ago a slew of coders loved writing 1/0 binary code and programming on punch cards. But that era of programming is gone(ish), and in the years to come, so will this one.

Don't quit, either. No one was born a code writer. We all started from a state of confusion and learned our way into programmatic enlightenment. (Okay, maybe "enlightenment" is a little much, but why not? I'm writing this opinion piece, so...ha!) Remember: What got you here, won't get you there. You didn't know what you know today before you learned it (and learned to love it?) so what's to say that won't happen again?

How about entrepreneurs and founders?

You're in luck! Teams of no-code developers build solutions for folks who can't or don't want to write code (hence "no-code"). The cost of conceptualizing, prototyping, and publishing new ideas will continue to be more accessible for you, thanks to no-code apps.

No-code solutions will support your development teams, as well. While most of this post focuses on zero code, there are "no-code" solutions that make developers more productive. As long as we (they) understand the concepts being abstracted, it's useful. (To kill the hammer analogy) while a master craftsperson can use their tools better than most, they may never have built the tools they use.

No-code services won't make programmers unnecessary. It will put a greater emphasis on the value of programmatic thinking. As an entrepreneur, surround yourself with people who can distill big ideas down into incremental logical chunks and move those chunks into features within an application...

Those people are programmers.