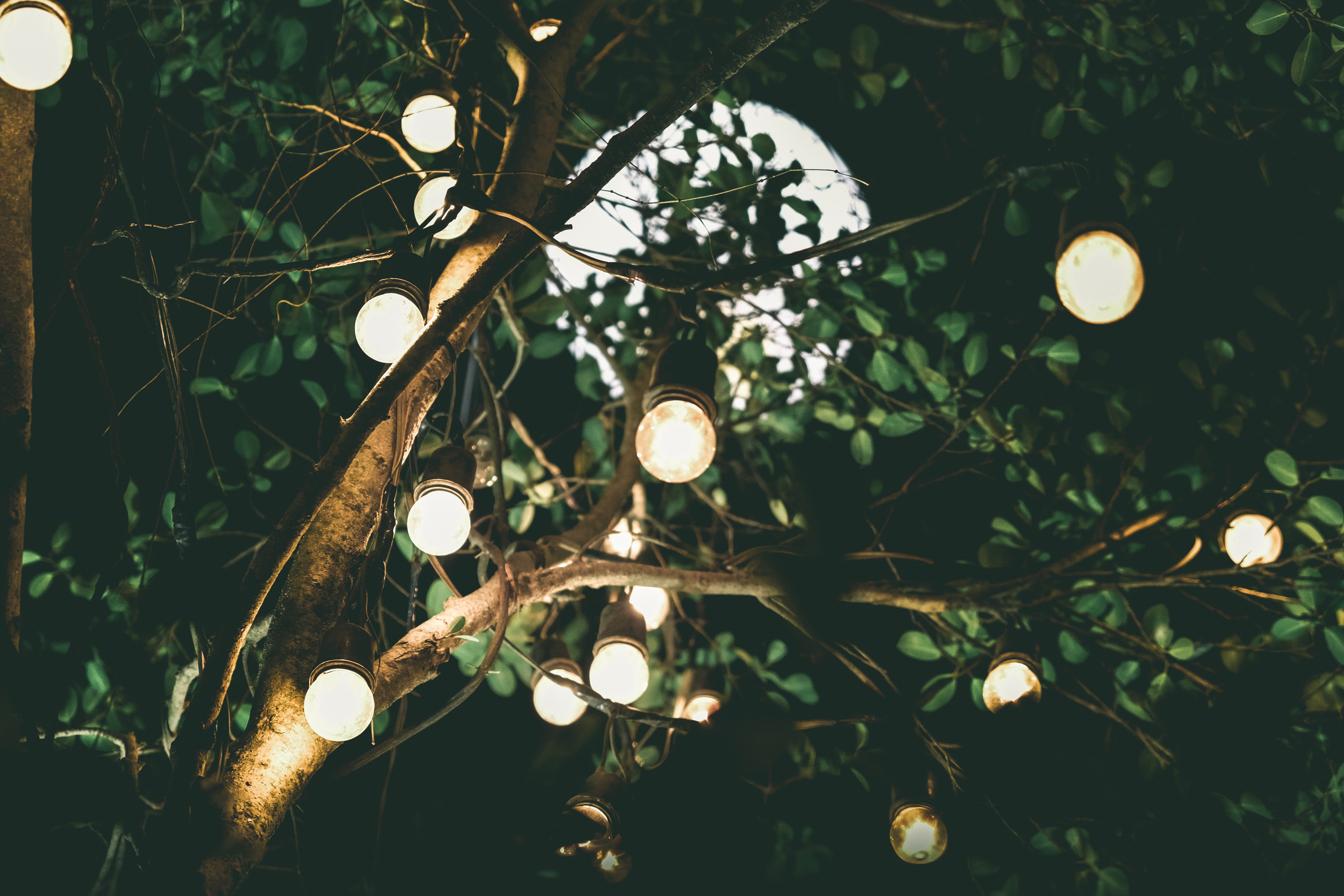 Ideas are Inexpensive, Development is Not

Photo by Yuiizaa September on Unsplash

Idea’s are extremely inexpensive things and should be treated as such. I am not saying that an idea is worthless, actually it is the opposite. The idea costs you very little other than the experience you’ve had that allowed you to think of it. The value of the idea comes out in the implementation taken to see it made from an abstract thought into a tangible/usable product. A good idea with a good implementation can make greatness happen. A good idea implemented blindly could end up in tragedy. Like being blamed for the collapse of the video game industry.

The right idea at the right time can make a big difference, but implementing those ideas is an extremely costly endeavor. However, human nature wants to think our ideas are precious gems that we must protect. I have been guilty of these thoughts and actions. But why can putting an idea on a pedestal be detrimental to the idea itself?

When an idea is worshipped like a precious gem, it becomes something of great value to be guarded by the owner. The problem with guarding ideas comes with two possible downfalls. The first is the desire to keep the thing a secret. No one must know my great idea, because they will steal it or do other bad things I can’t control! The problem is that you keep everything surrounding the idea close to yourself.

The other problem with guarding an idea is the propensity to keep it unchanged. Since this idea is so great, there is no way it should change because it will ruin it. The problem here is that you get no feedback on the idea itself. Is the idea even good? How do you know without hard evidence to back it up?

Another problem is when working on an idea with a team. The team's morale will take a hit if they can’t help develop an idea with their given area of expertise. If two brains are better than one, then having more than one person giving input and helping shape the idea into a product should be nothing but good. Even if some of the changes do not work out, at least they have been vetted. This allows the team to grow. Failing is how greatness can be found.

So you have the next big idea? Great, how do we know it is the next big idea? To test the theory that this idea is good and needed, get input and the earlier the better. The quicker the idea is validated the less money and time is spent on ideas that do not live up to the original hope.

With tangible data and feedback from early testing we then determine how successful the idea is and can be. From there we can iterate on making the implementation better and better, testing each step along the way to valid our changes.

Reducing attachment can allow magic to happen. Imagine a product that is built from the ashes of an idea that was completely scrapped. This happens all the time. LEGO started out with wooden toys. Nintendo is famous for having failing products followed by amazing products.

The idea could be changed for the worse. That would come out from early implementations and testing different theories. All-in-all, while there are some risks, the benefits will greatly outweigh those.

Reducing attachment can allow magic to happen. The product that is built from the ashes of an idea that was completely scrapped. It may have built upon the original idea and taken it to new heights or maybe it ends up being exactly what was envisioned.

At the very least, getting outside input and team buy-in will be much greater. Allowing trust and community to build around the idea. Having fans of your implementation is the best way to help it succeed.

The most important reward is minimizing the costly risk of building. Depending on the scope of the idea, costs involved can vary greatly. These costs can include software development, physical hardware, marketing, support, deployment, etc. The scope of the idea can be as big as establishing a whole company or as small as an incremental improvement to an existing product. Either way, the quicker the feedback loop, the more flexible the idea and the team can be. This will reduce costs and maximize the reward at the end of the day.

The original quote “Ideas are easy. Execution is everything.” was said by Silicon Valley venture capitalist John Doerr. The thing is, the last part of his quote is often left off… “It takes a team to win.” Between that and getting the simplest pieces in front of people as quickly as possible will save you time and money. 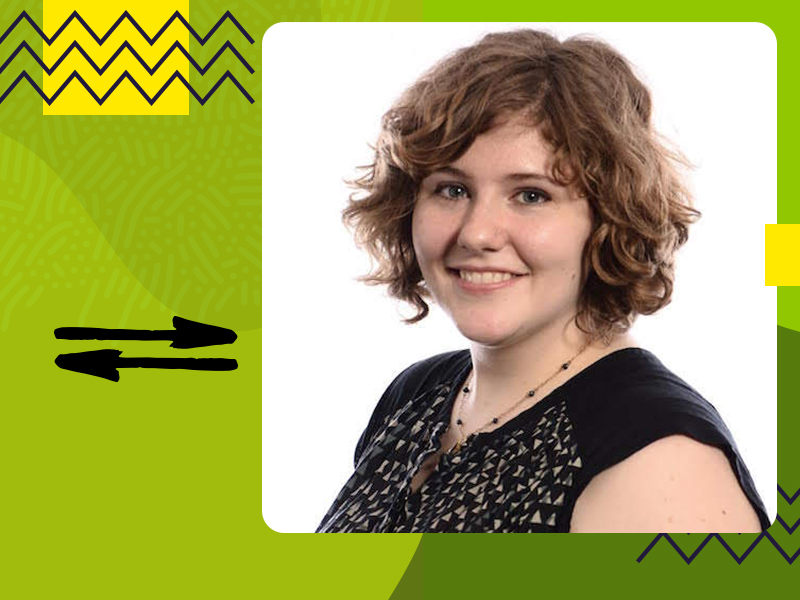 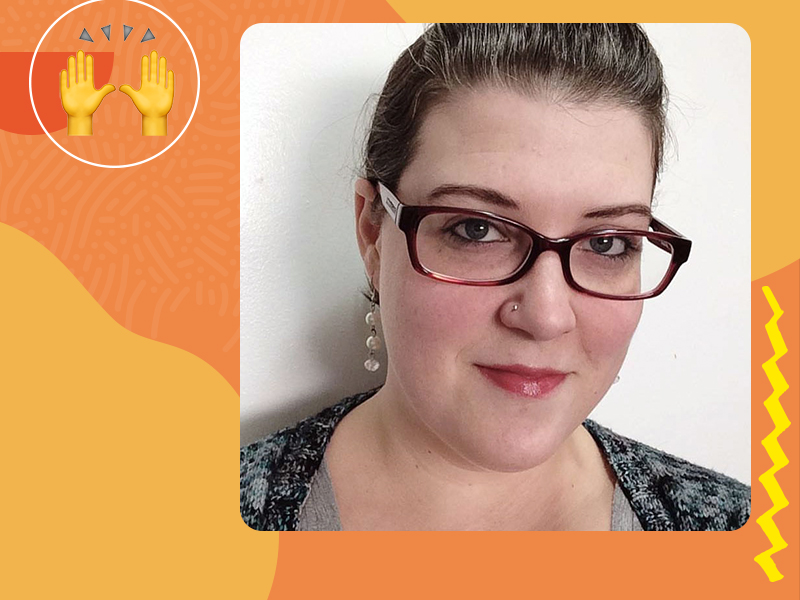 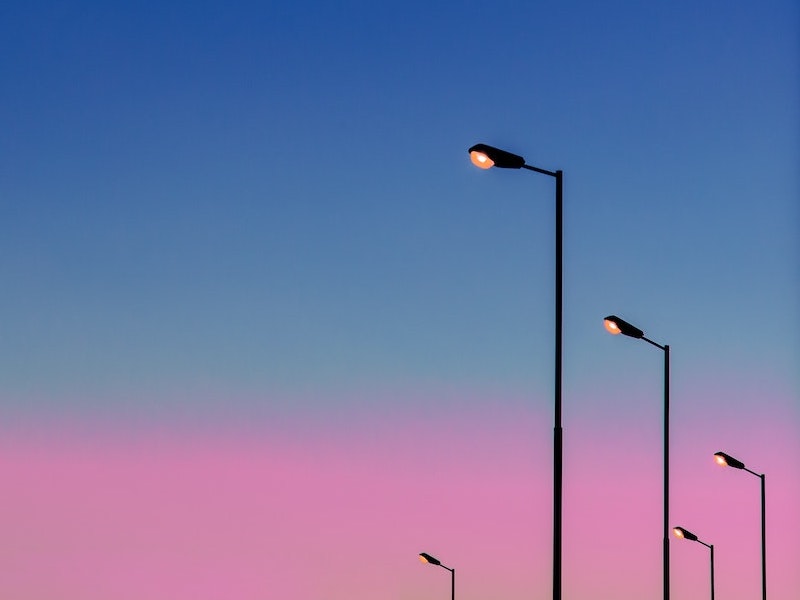